Artwork Tags:
Artwork Description:
This painting signifies all the changes to my life & my identity that occurred as a result of the hardships of 2016 my first year without my beloved Grandfather. During that year I experienced the passing of both my brother Steve & close cousin Ben, job & friendship shifts, break ups with female partners, along with other hardships and set backs. I could so easily have slipped into a dark place & lost sight of the beauty of all that I have; my two gorgeous boys, our crazy dog Pikachu, deeper connections, amazing friendships & new & exciting opportunities that wait at the horizon. I'm grateful that that dark place was a place I visited but moved beyond with a deeper sense of self, love, spiritualism, appreciation, awareness & hope. 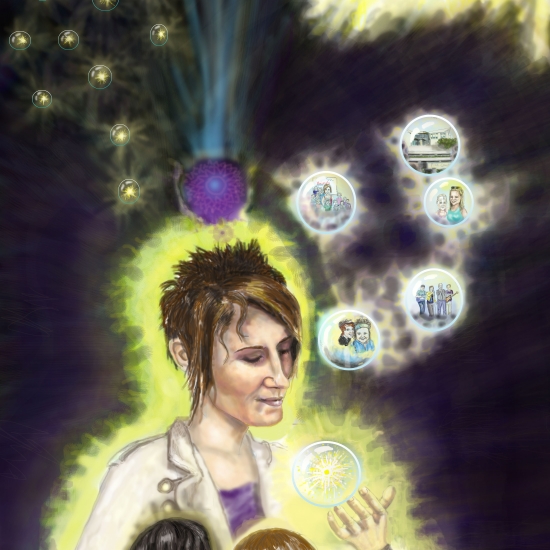 Marianne is a Queer artist and performer. She is the director of Social Enterprise and has a passion for drawing, painting, singing, performing, scriptwriting, teaching and supporting people young and old to feel confident and empowered in their creative pursuits.

From 2000 to 2001 she toured Australia and New Zealand with an itinerant drama company and developed skills and experience in singing, performing, directing and facilitating drama workshops. Since that time Marianne has performed, written, directed and produced shows in Maitland, Darwin, Cairns and Brisbane. Through her drama &amp; scriptwriting studies with Griffith University from 2002 -2005 and her involvement in community theatre Marianne has been most influenced by the theatrical approaches of Zen Zen Zo, Buton Theatre, Stanislavsky’s ‘Method Acting’ ideology and theories behind ‘Theatre Pedagogy’. She has a graduate diploma in teaching through Central Queensland University and a BA in Sociology through Open Universities. From 2004-2010 Marianne was involved with a community organisation as a facilitator, supervisor and counsellor and as such brings to Starlet Creative Industries a holistic approach to supporting individuals and community groups in overcoming blocks, developing confidence and applying these to their Arts projects.
Email address:
director@starletcreativeindustries.com
Website:
https://starletcreativeindustries.com 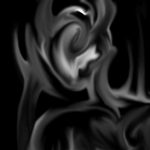 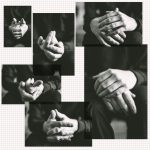